The brain size of people who contracted the coronavirus decreased by 0.2-2%, mostly in the olfactory areas, but the effects go beyond loss of smell, the study authors found. . study.

Most of the participants were infected between March 2020 and April 2021, when loss of smell and taste were among the main symptoms of the presence of the virus or its variants. It is still unclear whether all variants of SARS-CoV-2 have the same impact.

Memory-related brain regions also recorded changes, with infected patients showing “worsening of executive functions, taking a significantly longer time to complete a given task”. However, the study found no signs of memory impairment in people who developed mild symptoms. Scientists also admit the need for more information about the impact on the brain of a mild version of the coronavirus.

The olfactory and memory-related functions change significantly over time of the disease, which leads the authors to admit the attenuation of the changes observed in the brain. On the other hand, the data observed “raise the possibility that the long-term consequences of SARS-CoV-2 infection may contribute over time to Alzheimer’s disease or other forms of dementia” , write the authors of the study.

Speaking to the BBC, the lead author of the study draws attention to the possible reversibility of the effects. “The brain is really plastic. By this we mean that you can heal yourself. There is therefore a good chance that over time, the harmful effects of the infection will lessen,” said Gwenaelle Douaud.

The group of researchers analyzed the MRIs of 785 people, of whom 401 tested positive for the coronavirus after the first examination and 384 others who did not contract the virus. The participants were aged between 51 and 81 and their tests are listed in the UK Biobank, a large database of medical tests in the UK.

The MRIs were carried out three years apart, with the second examination being carried out, on average, four and a half months after the diagnosis of Covid-19. The fact that brain imaging is available prior to SARS-CoV-2 infection reduces the likelihood that pre-existing risk factors will be misinterpreted as disease effects. 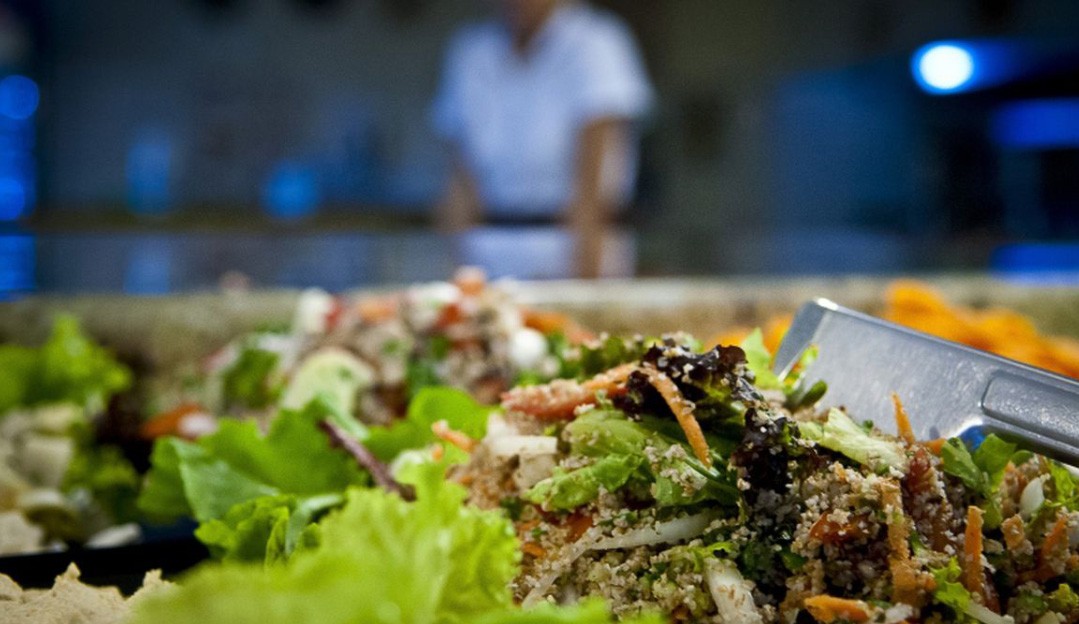 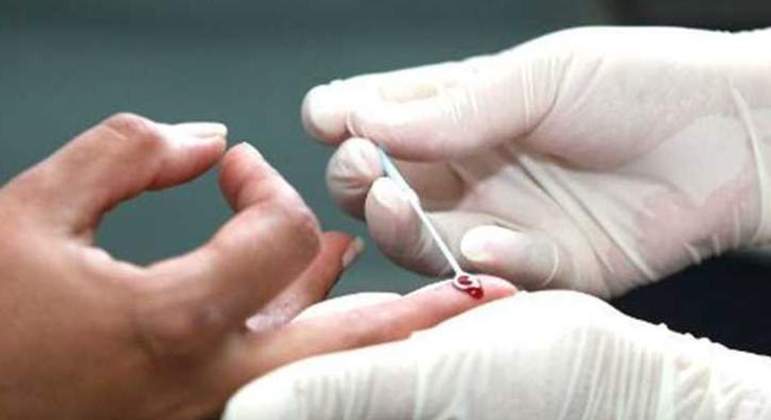 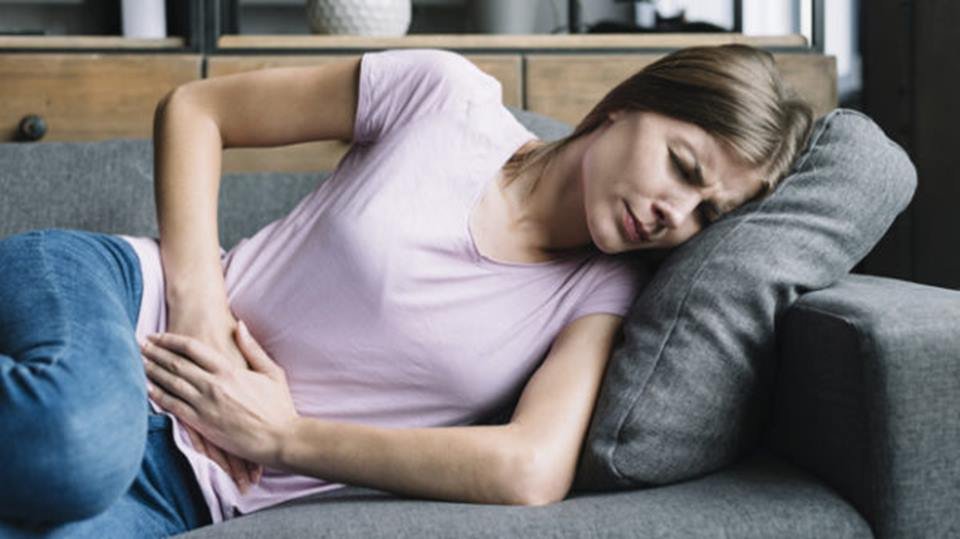