Wolverhampton’s XI for this afternoon’s match, from 7:30 p.m., at the Molineux Stadium, against Watford, is already known and has four Portuguese, in addition to five others, called up by coach Bruno Lage, on the bench .

José Sá, João Moutinho, Rúben Neves and Daniel Podence will play at the start, in a squad that also includes former Benfica player Raul Jimenez, up front, and ex-FC Porto Willy Boly, in the defense, the latter plays the first game of the season in the league, after injury. 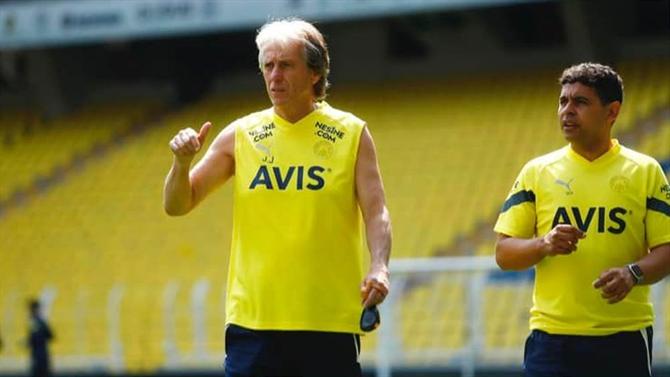 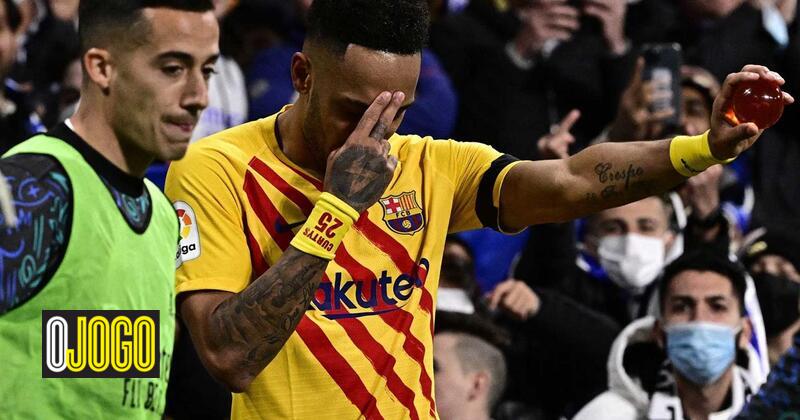 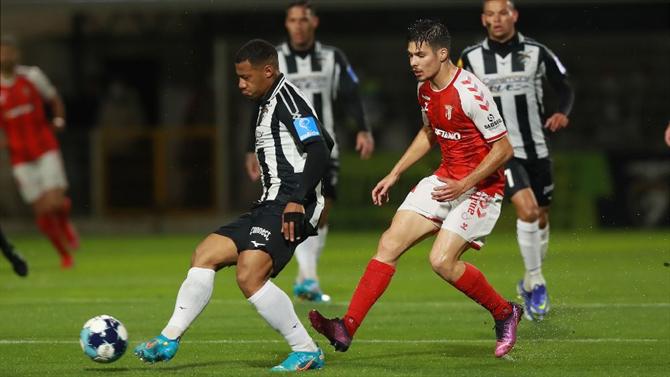 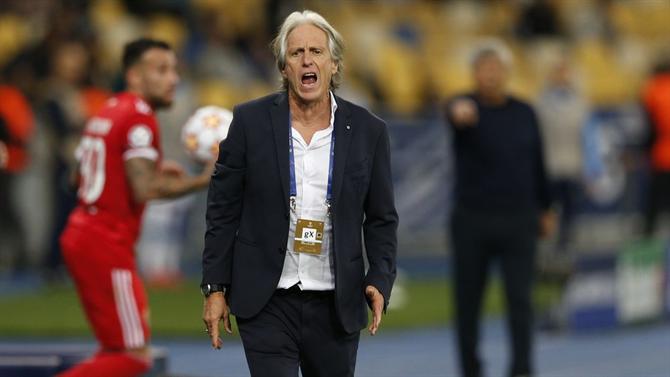 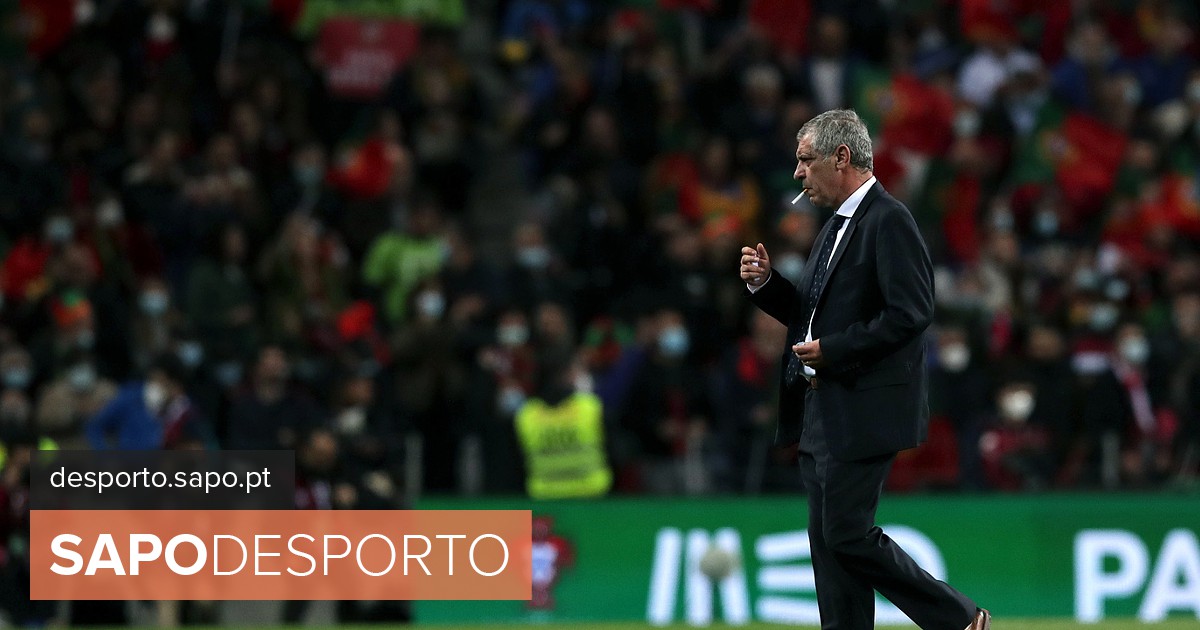 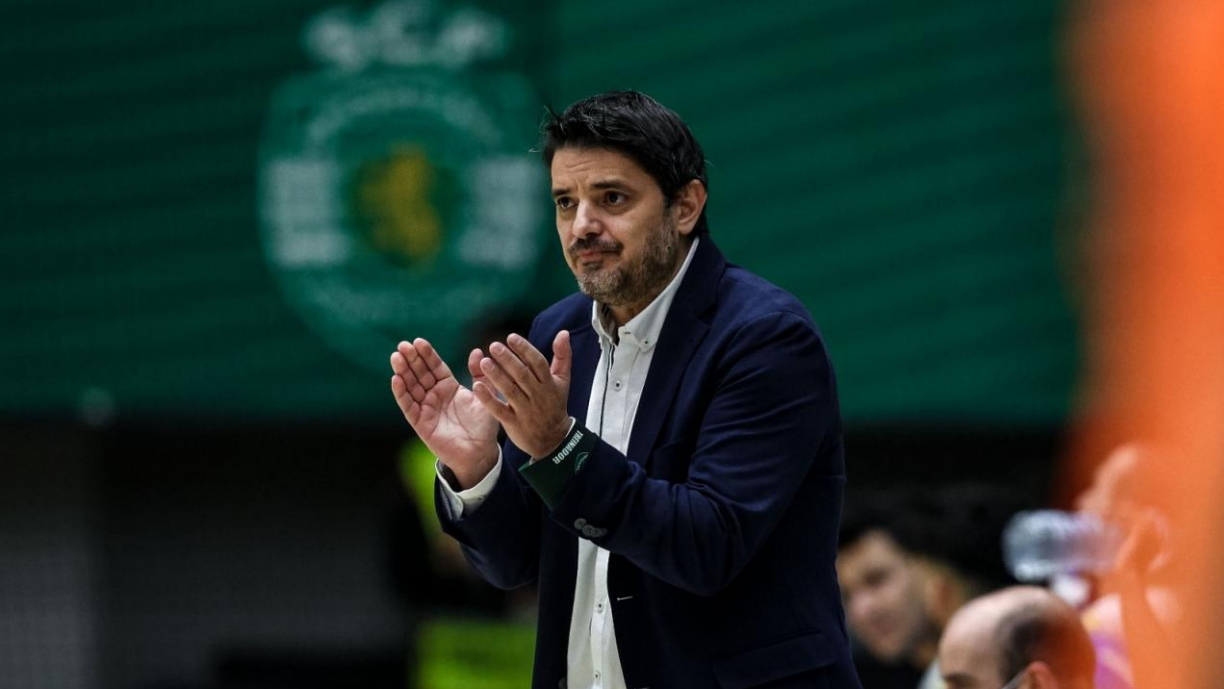 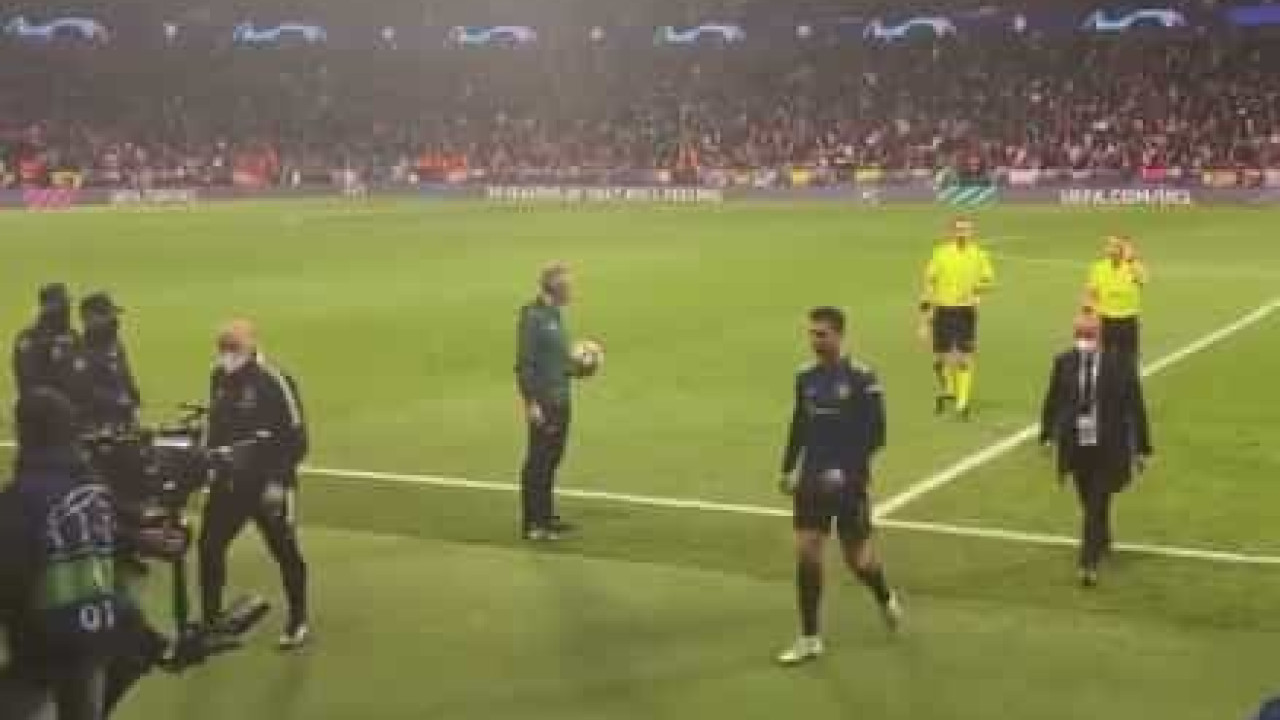