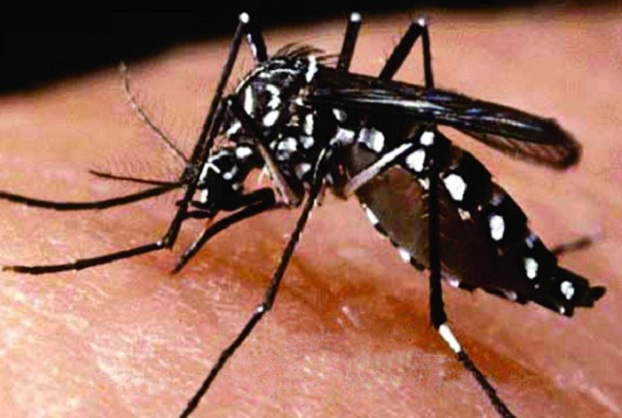 Contacted by report Radio Taquara, in the afternoon of Wednesday (9), the Municipal Secretary of Health of Igrejinha, Vinício Wallauer, confirmed the existence of 67 cases of dengue fever in the municipality. Since the detection of the first suspected cases, identified by primary care professionals, Igrejinha launched its municipal contingency plan, structured in six components – epidemiological surveillance, vector control, assistance, education and social mobilization, communication and management and financing.

Since February 23, the town hall has already sent 150 samples to the Central Laboratory of Rio Grande do Sul (Lacen). As of Tuesday (8), 87 tests have been received and 67 positive, 17 negative and three inconclusive cases have been confirmed.

In addition to the actions developed by the Department of Health, Igrejinha also carries out coordinated work between the Departments of Works and Planning, aimed at the collection of rubble and the cleaning of streets and houses, in addition to the application of larvicide to eliminate epidemics in cemeteries. , abandoned buildings, vacant lots and any residual homes.

“Saturday (5) we received from the state the insecticide Cielo, which helps block transmission for epidemic control, which works by killing female mosquitoes, which are the ones that transmit dengue fever, and we apply this insecticide,” says Igrejinha’s Health Secretary.

According to Vinício, the municipality is also carrying out an extensive campaign in the media and through posters in churches, businesses and shops, radios, sound cars and social networks, with the aim of raising awareness and giving advice on how people can prevent themselves from the disease.

The Igrejinha Covid Center has also undergone an adaptation, to receive suspected cases of dengue fever, with a space for patient care and hydration. And the Municipality is also promoting a detachment action, with garbage and household waste collection, in a reinforced awareness-raising work, in conjunction with the Works Secretariat and community health workers (ACS).