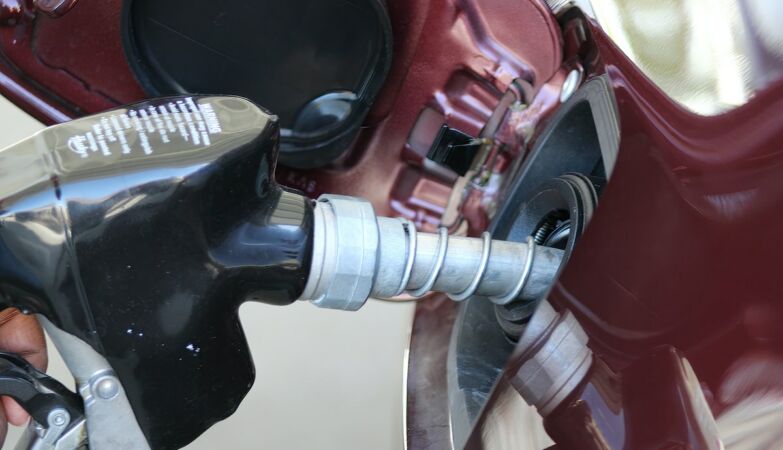 The number of complaints about the AUTOvoucher on the complaints portal skyrocketed last week. There are people who have problems with membership and reimbursement.

In view of the increase in fuel prices and its impact on the incomes of citizens and families, the government has decided to provide financial support (“Good AUTO”) consumption at service stations.

However, the number of complaints received on the complaints portal regarding the AUTOvoucher climbed 69% in just one week — between February 28 and March 6.

According to a press release published on Monday, quoted by the Renaissancethe main grounds for complaints are difficulties with reimbursement and registration and membership issues.

There are case reports of consumers not receiving the confirmation SMS to join the program. Others say they never received a refund.

“Although I joined the AUTOvoucher and have always filled up at participating stations since December 2021, I have never been reimbursed for any amount. It should be noted that I have always made the payments in full with my ATM card and that on the SaltPay platform (IVAucher) there are two advantages of €10 that have never been credited to me”, wrote João Braz in Portal da Queixa.

Increasing the benefit from five euros to 20 euros resulted in a significant increase in visits to the IVAucher website – the same platform that runs the AUTOvoucher. The larger movement has led to an increase in complaints.