The Health Commission of the Association of Municipalities of Southwest Paraná (Amsop), alerts the region to a possible dengue epidemic because, since the beginning of this year, there has been an increase in cases in the municipalities of southwestern Paraná.

Luís Carlos Turatto, Mayor of Dois Vizinhos and President of the Amsop Health Commission, published in a technical note prepared by the entity, several guidelines for the municipalities of the region with the aim of engaging municipal leaders in the fight against the Aedes Aegypti mosquito.

The main directive is that municipalities open a simplified selection process (PSS) to hire professionals capable of monitoring the proliferation of the mosquito and raising awareness among the population.

During a March 3 meeting in Amsop, the Mayor of Palmas and also a member of the Commission, Kosmos Nicolaou, said that to prevent the proliferation of the mosquito and the start of an epidemic, “a joint effort is necessary , the population collaborating so that water does not accumulate in plant pots, pet bottles, tires and rubble and, again, ensuring the cleaning of urban lots”.

In a bulletin released by the State of Paraná on March 2, 11 confirmed cases of dengue fever were reported in the southwestern region of Paraná, including seven in Pato Branco, while the municipalities of Chopinzinho, Coronel Vivida, Itapejara D’ Oeste and Sulina, recorded one case in each city. In this same bulletin, the information mentions 62 cases of dengue fever under investigation.

The Covid pandemic has had an impact on the fight

With all of Brazil’s eyes on the covid-19 pandemic, the Southwest Region has acted no differently and, given the gravity of the situation, has not measured efforts to halt the advance. contamination of covid-19, having to provide teams to treat people infected with the virus.

According to José Krestiniuk, an executive at Amsop, municipalities had to improvise during a pandemic, when many fell ill, including health professionals. “When one was taken, the others needed to isolate themselves. There was a concentration of forces, it was very difficult to cope with the situation and several dengue teams were down at the as cases increase.

Krestiniuk draws attention to the situation because, “if there is no joint action in the region, with the increase in cases, it will take over, since now the mosquito is not only in the remote regions, but is also found in central regions”.

Since last week, most municipalities in the South West have been publishing actions to try to reduce the number of dengue cases, as well as the transmission of mosquitoes.

In the case of Pato Branco, in order to minimize the proliferation of the Aedes aegypti mosquito, which transmits dengue fever, zika and chikungunya, the town hall of Pato Branco will carry out cleaning efforts in the neighborhoods.

The action begins today (8), in the neighborhoods of Vila Isabel, São Luiz and Bortot. Residents must leave rubble, recyclable waste and materials that could be larval breeding grounds on the sidewalk in front of homes, businesses or other areas, which will be picked up by the Cleaning, Roads and Public Spaces Conservation teams.

Services will be carried out on all streets in the three neighborhoods. “The teams will go through all the streets of the neighborhoods and will not return to pick up more rubble. So, we are strengthening so that the population leaves the rubble on the sidewalk from Tuesday, which will be picked up, ”underlines the coordinator of the sector for the fight against endemics, Juliano Santos.

After these districts, the action will be carried out in the others. The schedule will be announced in advance. “As we identify the places most infested by the mosquito, we will proceed with the cleaning, but our goal is to go through all the neighborhoods,” explains Santos.

According to a technical note published by Amsop, the following actions are extremely important to reduce the proliferation of the mosquito and, therefore, the risk of becoming infected with the dengue virus. 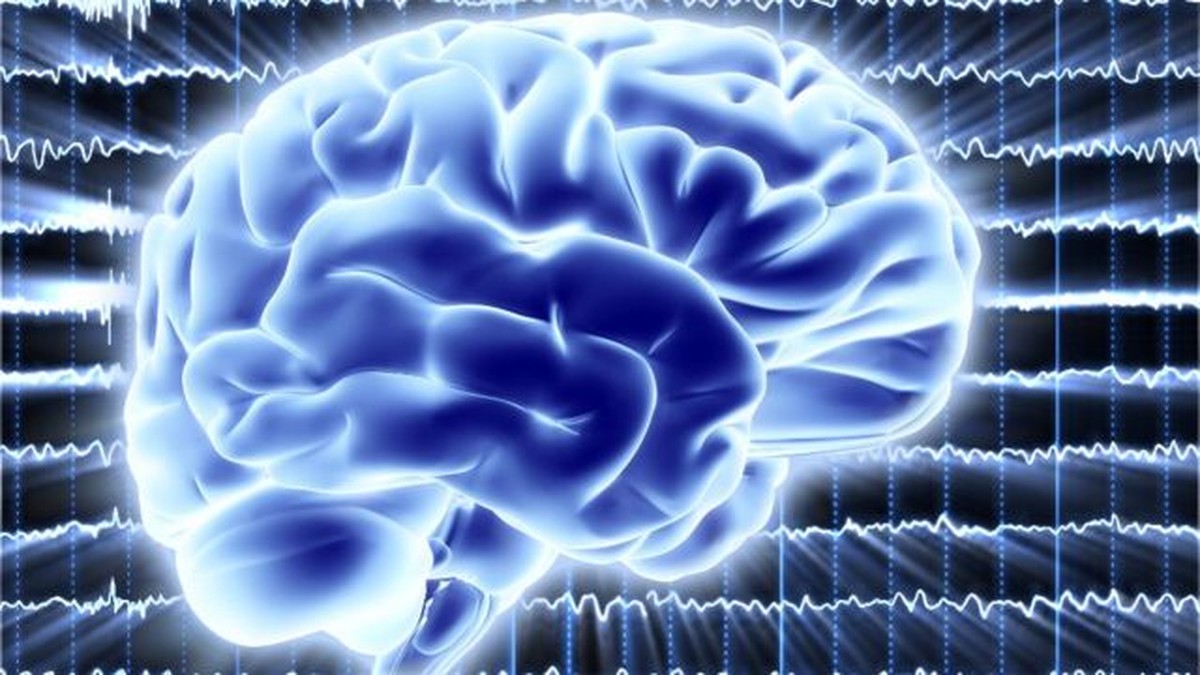 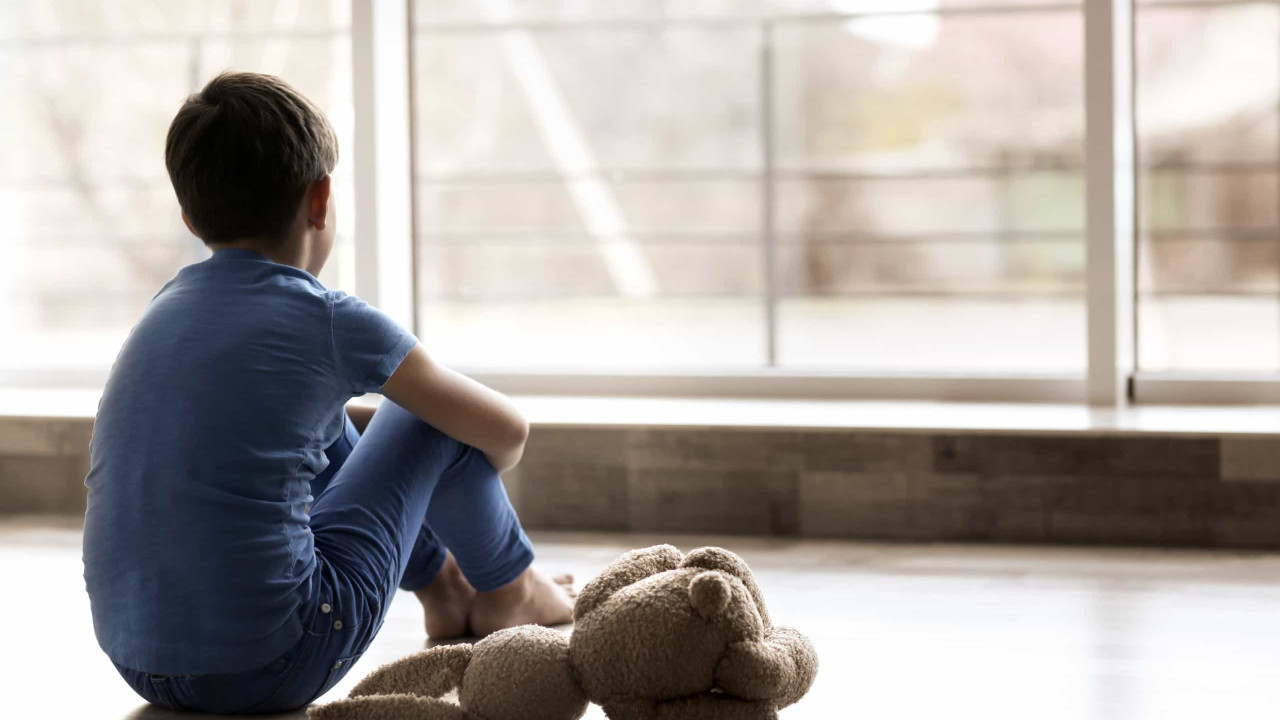 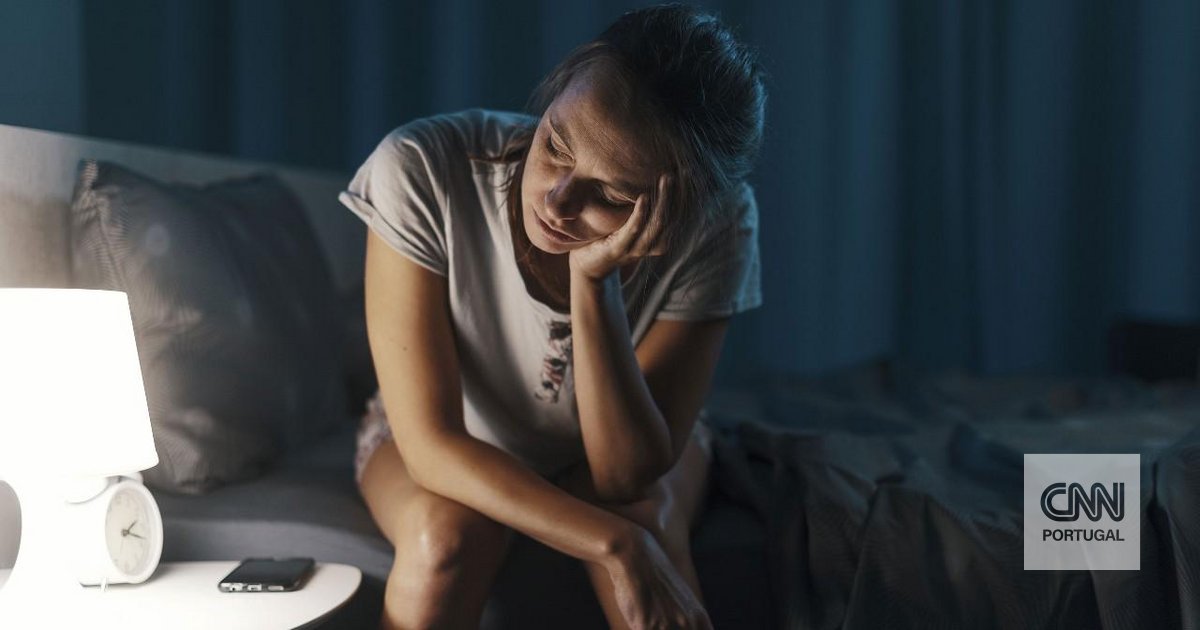 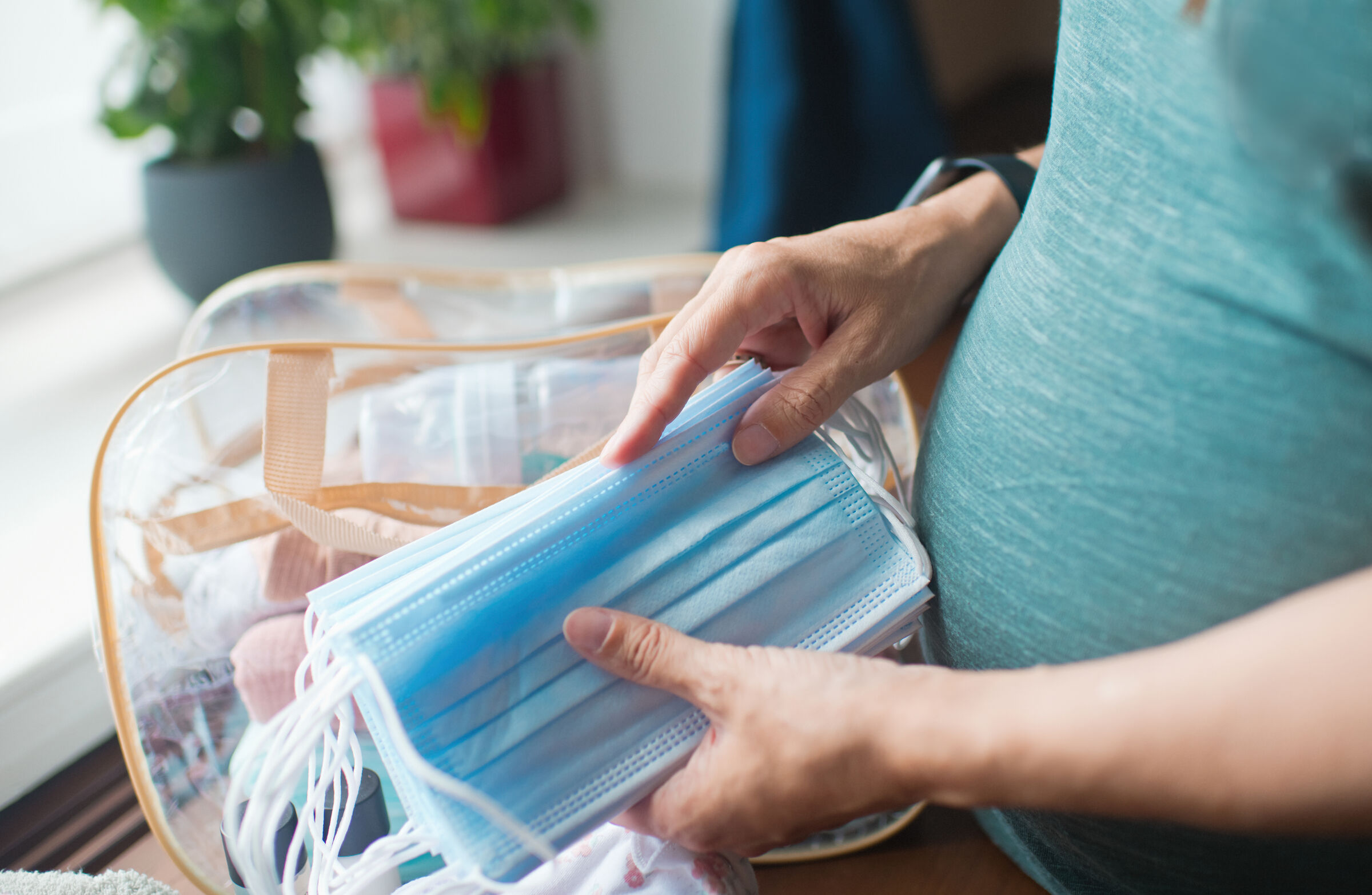 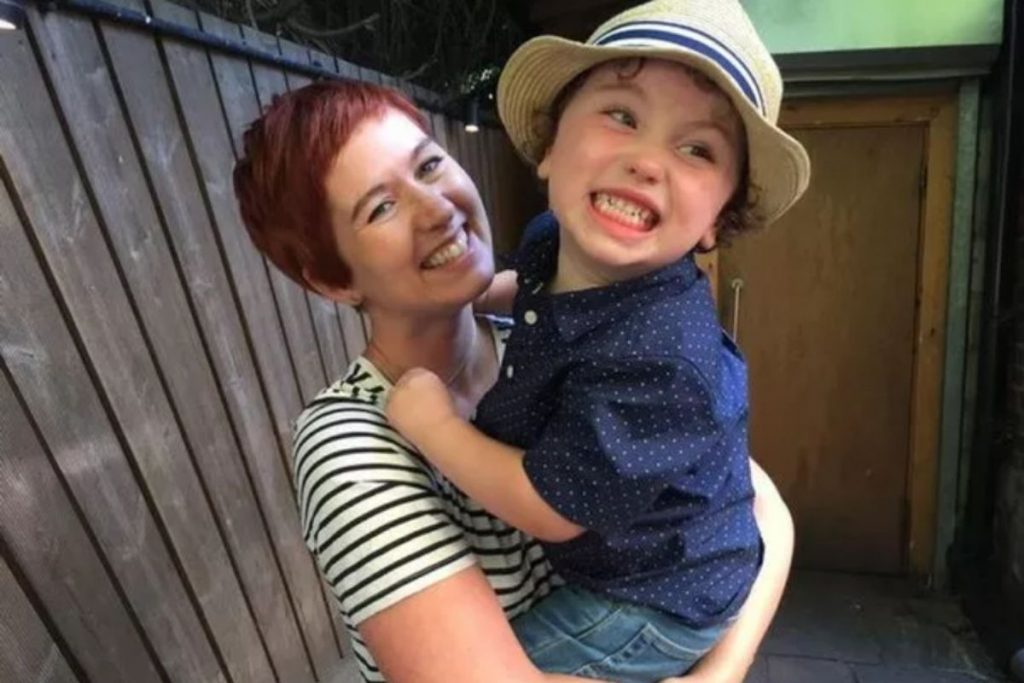 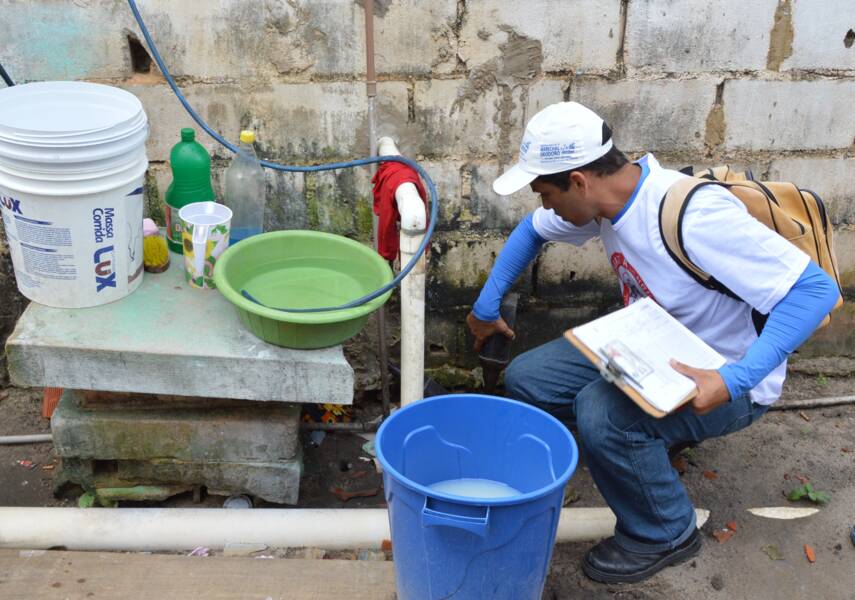