Another discovery about the coronavirus has stirred the scientific community. During research on rhesus monkeys, scientists found that the virus can infect penis, testicles, prostate and blood vessels in the area. Researchers believe the same is true for humans.

According to the newspaper New York Times, the discovery would explain sexual dysfunction suffered by some men diagnosed with Covid-19. The Sars-CoV-2 that would directly trigger the disorder, not the inflammation or fever that occurs in the disease, according to the research.

According to the scientists, the monkeys were examined with a specific scanner to detect foci of infection. “We saw complete spread through the male genital tract. We were surprised by this result.“, said Thomas Hope, in an interview with the journal. The researcher is the lead author of the study and a professor of cell biology at the Feinberg School of Medicine in Chicago.

The research is still preliminary, but it was considered consistent by scientists and is in the bioRxiv repository, with publication expected in a scientific journal.

Cases of erectile dysfunction were already associated with Covid-19 and the study reinforces the scale of the problem. According to research, it is estimated that between 10% and 20% of men infected with Sars-CoV-2 have sexual dysfunction. The biggest complaints from men are impotence, decrease or loss of sexual desire and fertility. 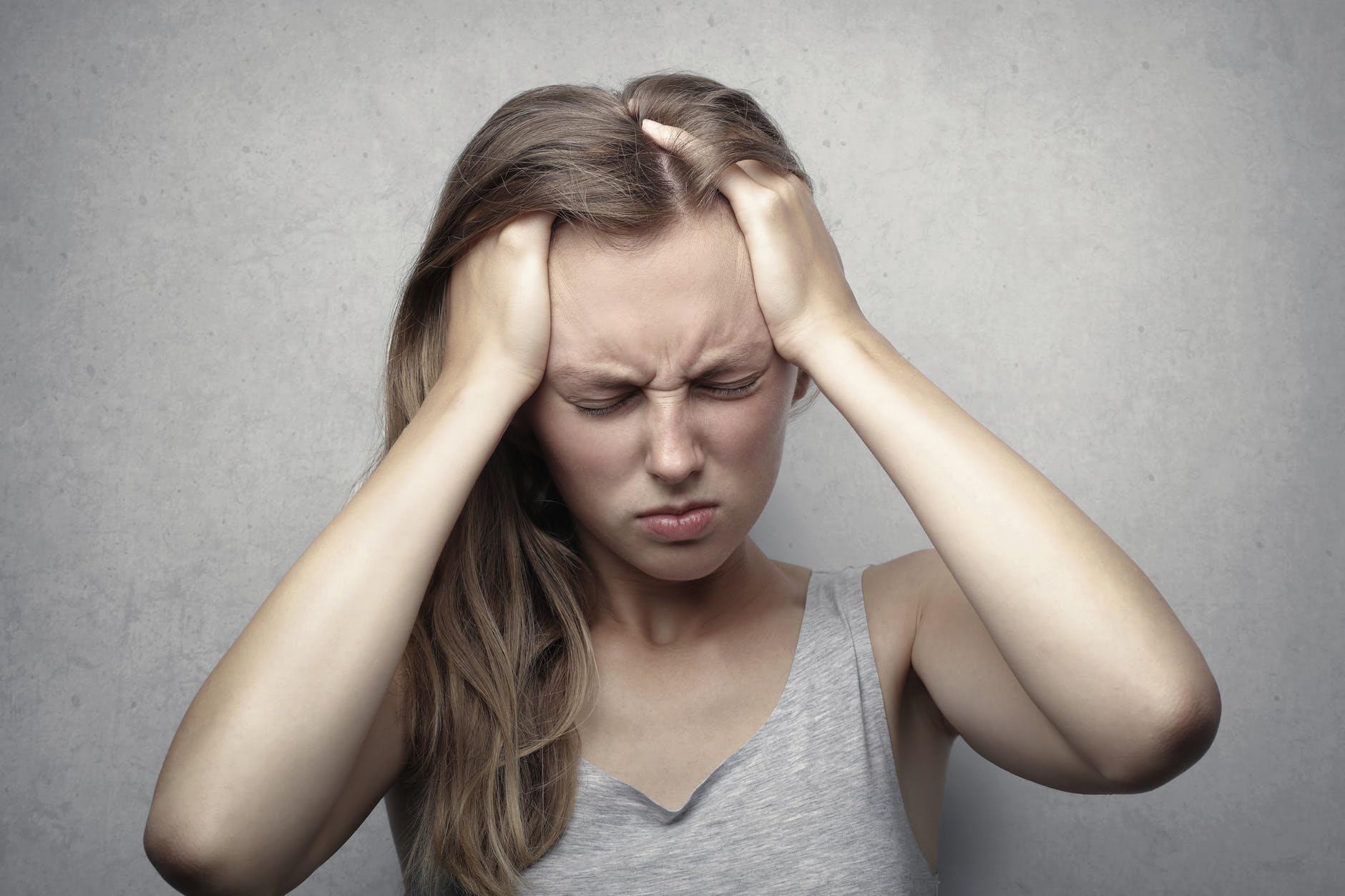 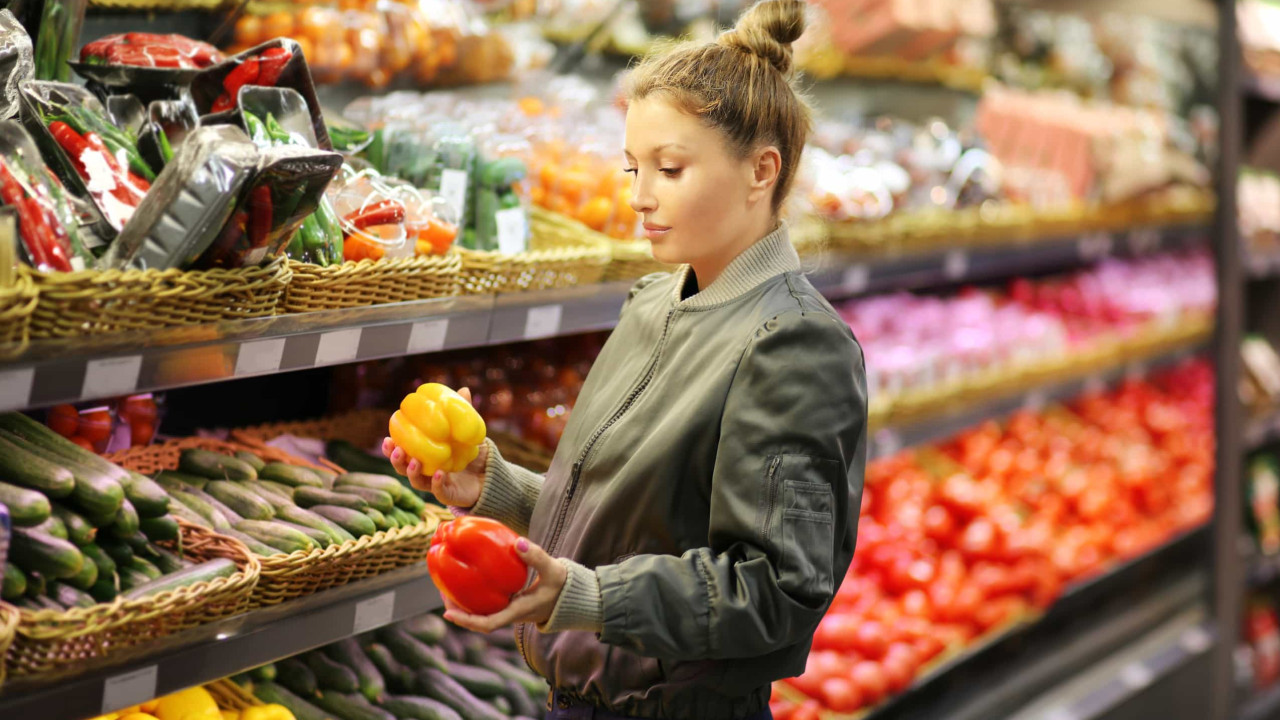 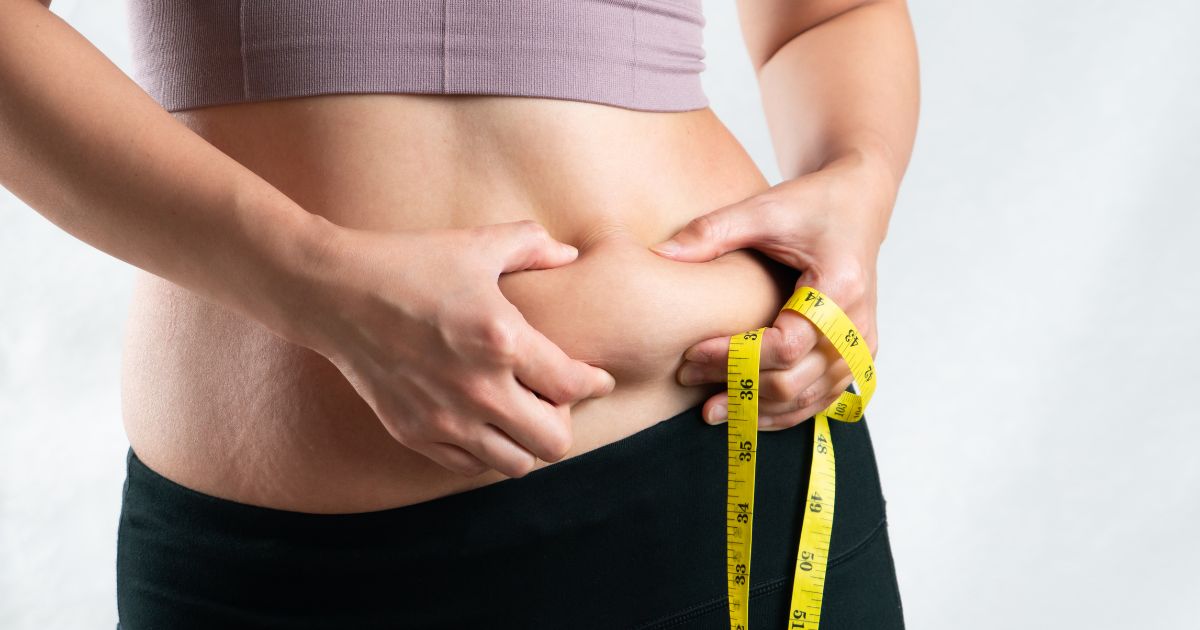