Kritciuk is not indifferent to the suffering in Ukraine and calls for peace in the world.

Stanislav Kritciuk, Russian goalkeeper representing Zenit, left a message on social networks on Thursday regarding the invasion of Ukraine. Well known in Portuguese football, with spells in Braga, Rio Ave, Belenenses and Gil Vicente, the 31-year-old goalkeeper appeals for peace.

Sneakers. Former tennis player in the fight against Russia: “I regret that Federer and Nadal prefer silence”

International. Ceferin and the decisions made due to the war in Ukraine: “We are trying to help”

“All these days, like many of us, I feel restless in my heart. I could find an excuse: ‘sport is not about politics’ and focus on training. But it’s just an attempt to deceive us. Because I am not only a footballer, but also a man, a citizen, a father, a son. And I am against anyone suffering and dying. Peace for the world , every human life is a value. I was taught that since childhood,” he wrote on Instagram.

In the early hours of February 24, Russia launched a three-pronged military offensive in Ukraine, with ground forces and bombardments in several cities.

Russian President Vladimir Putin justified the “special military operation” in Ukraine on the need to demilitarize the neighboring country, saying it was the only way for Russia to defend itself and guaranteeing that the offensive would last as long as necessary . 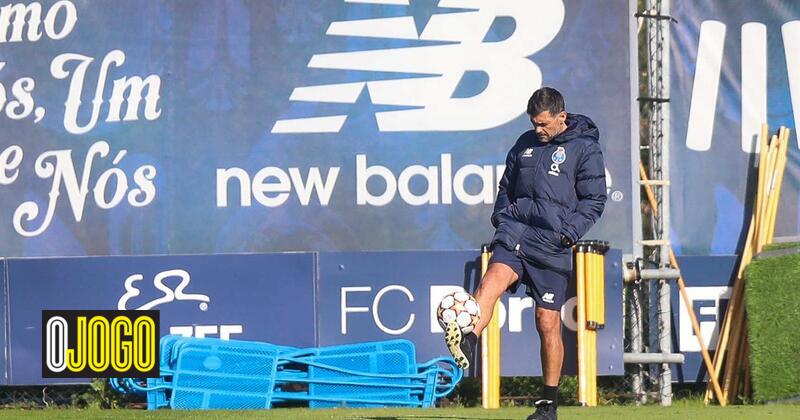 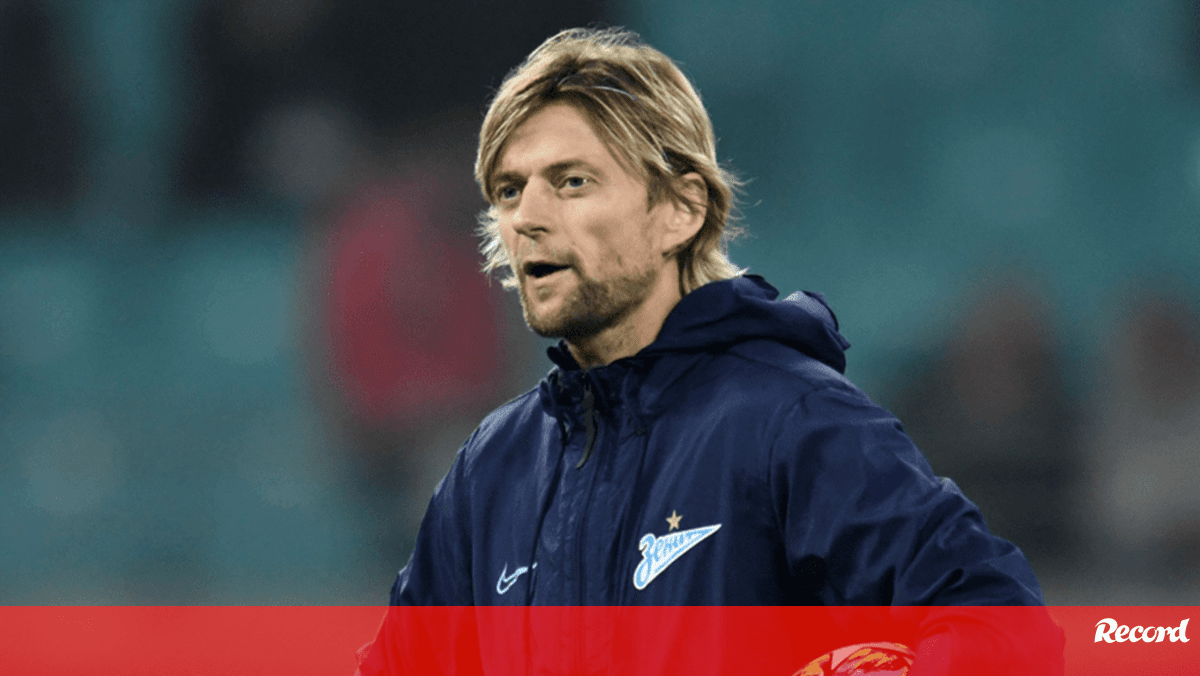 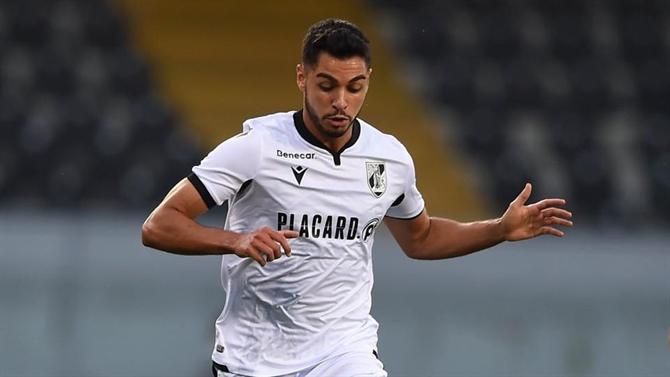 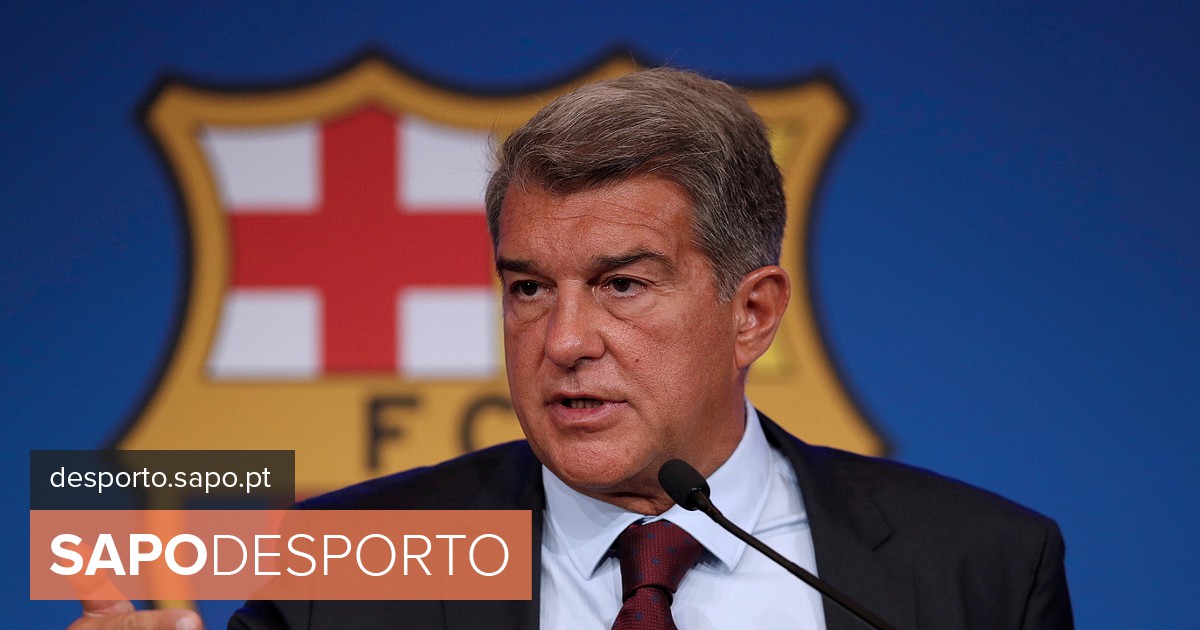 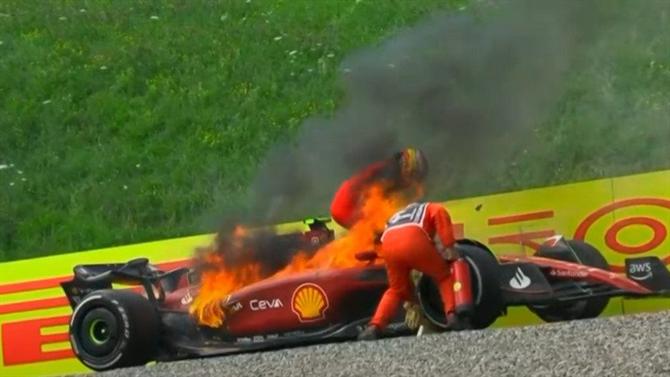 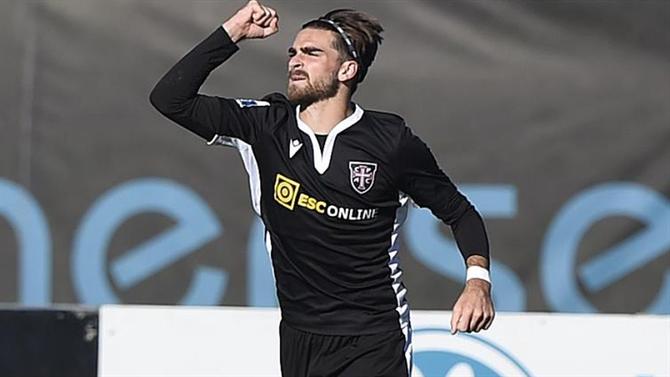 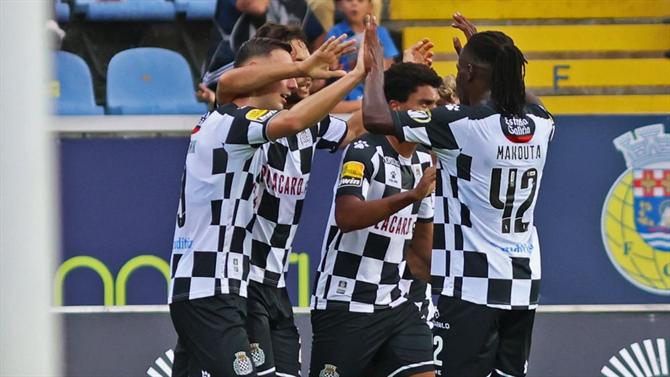 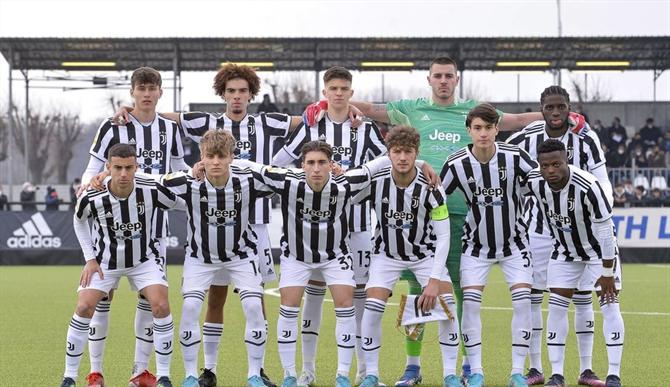