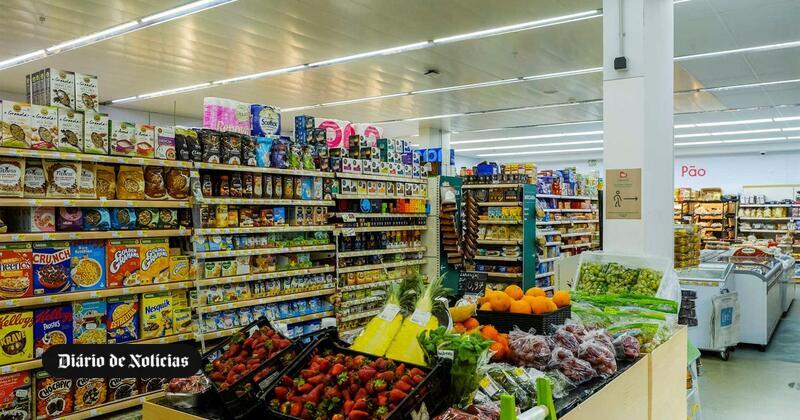 In a statement, quoted by the EFE agency, the United Nations Organization (UN) pointed out that the vegetable oil price index, which increased by 8.5% compared to the previous month, contributed to this evolution.

In turn, the FAO Dairy Price Index rose 6.4% in January, driven by milk supply in Western Europe and Oceania.

The grain price index rose 3% from January, due to higher grain prices.

On Thursday, wheat and maize prices rose by more than 20 euros in European markets, as the Russian invasion of Ukraine prevented Kiev from exporting grain.

Wheat and maize milling saw a further rise in prices in the European market, ending at €381.75 and €379 per tonne respectively in March, as the war in Ukraine raised grain supply fears.