THE Early detection of dementia is not always easy and, although age is the main risk factor, neurodegenerative diseases can also appear in younger people.

A study published in the Lancet Digital Health, which involved 20,214 people with Alzheimer’s in the UK and 19,458 people in France, suggests diseases like Alzheimer’s can arise in the brain two decades before symptoms begin to appear. The group of researchers from the Institut du Cerveau in Paris reveals that there are 10 health problems that can predict the risk of Alzheimer’s, starting with depression and anxiety.

Constipation, sudden weight loss, intense stress, trouble sleeping, hearing loss, spondylosis (osteoarthritis of the spine), cataracts and fatigue are other indicators. “It remains to be seen whether these problems are risk factors, symptoms or warning signs of the disease”, explains the main author of the study, quoted by The Sun.

Alzheimer’s disease, remember, is the most common form of dementia. It is a neurodegenerative disease that causes progressive memory loss and cognitive decline, language impairment and even difficulty performing tasks such as paying bills and managing money.

In turn, dementia is a generic term used to designate a set of diseases characterized by cognitive alterations that can be associated with memory loss, language alterations and disorientation in time or space. For the most part, there is no cure, nor is there a definitive way to prevent dementia.

It is recalled that the World Health Organization estimates that there are 47.5 million people with dementia worldwide, a number that could reach 75.6 million in 2030 and almost triple in 2050, reaching 135, 5000000. Alzheimer’s disease accounts for approximately 60-70% of all dementia cases.

Read also : This ingredient that we all have at home fights Alzheimer’s disease – and not only 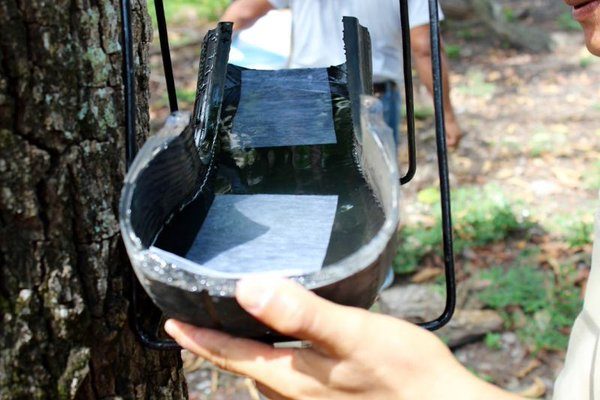 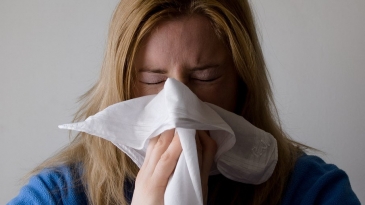 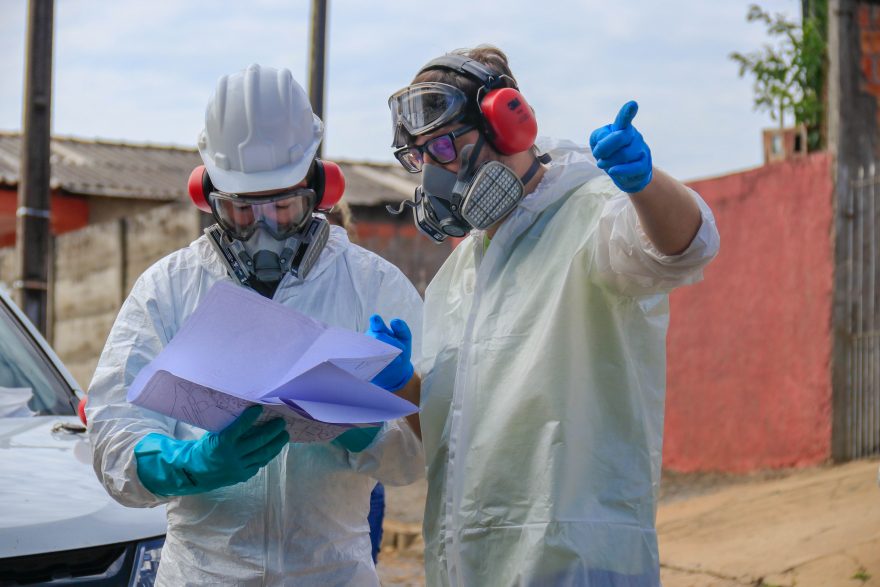 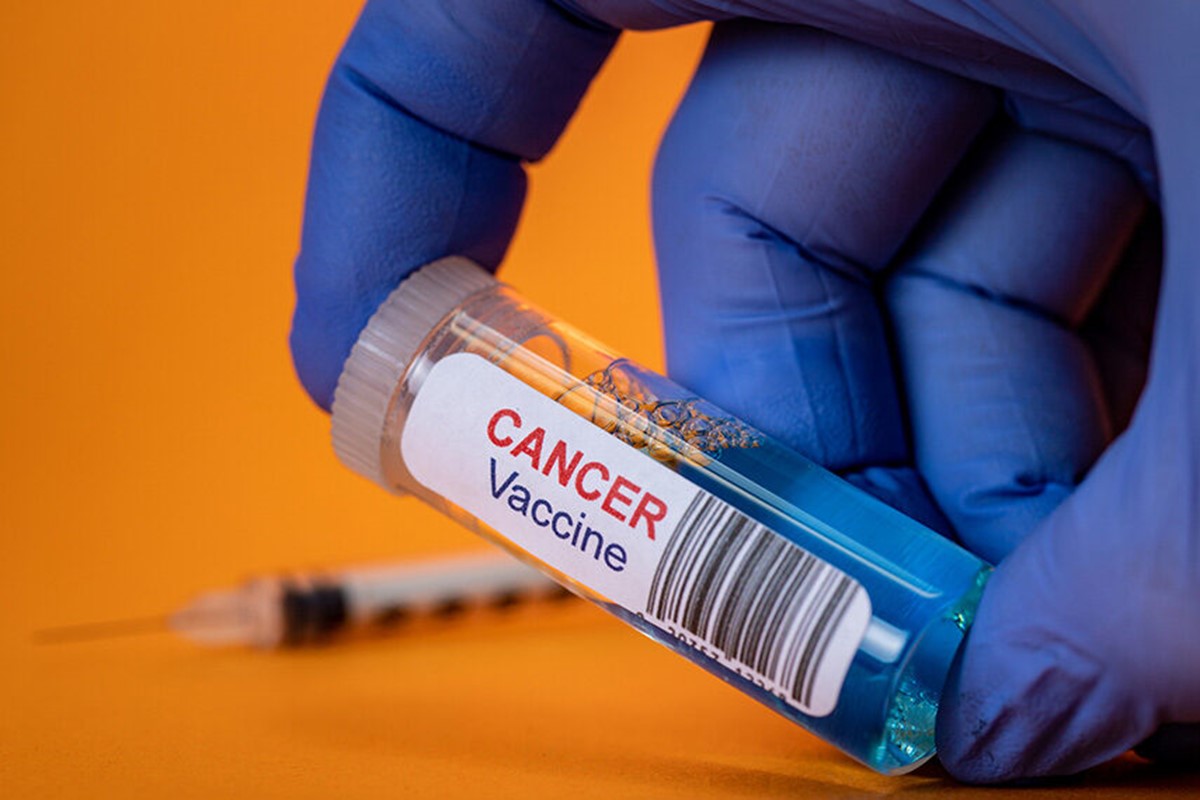 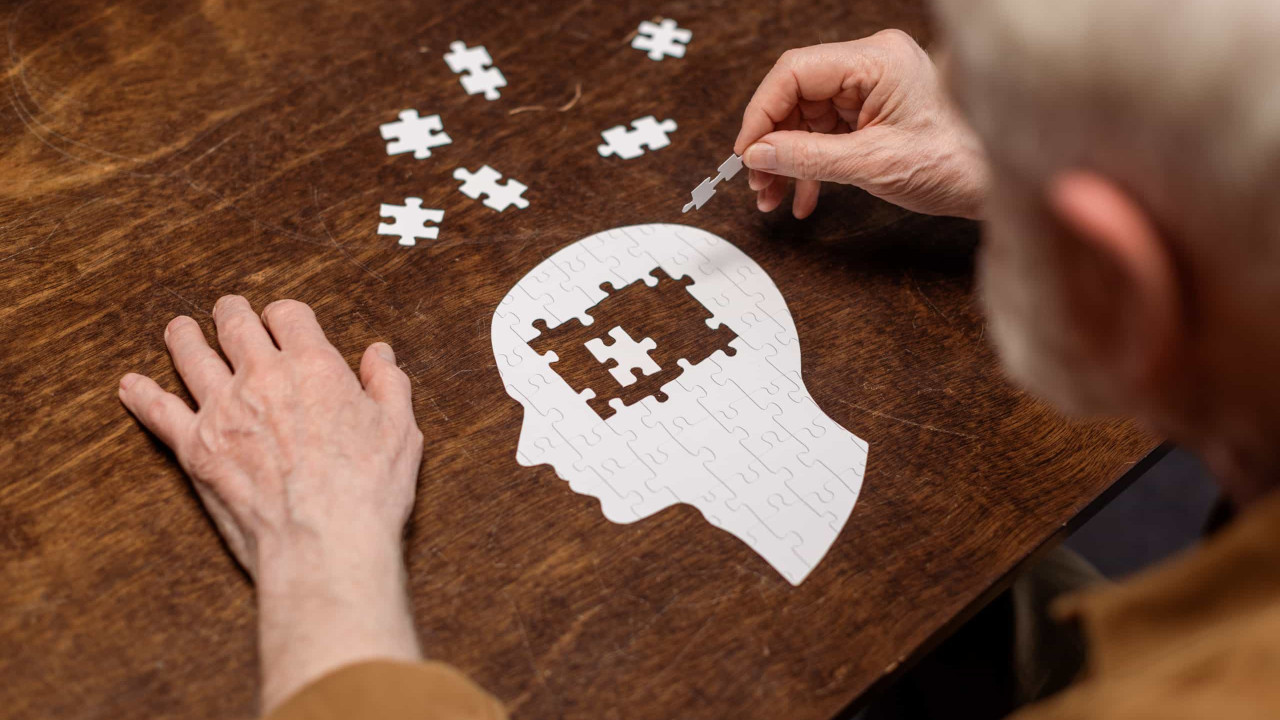 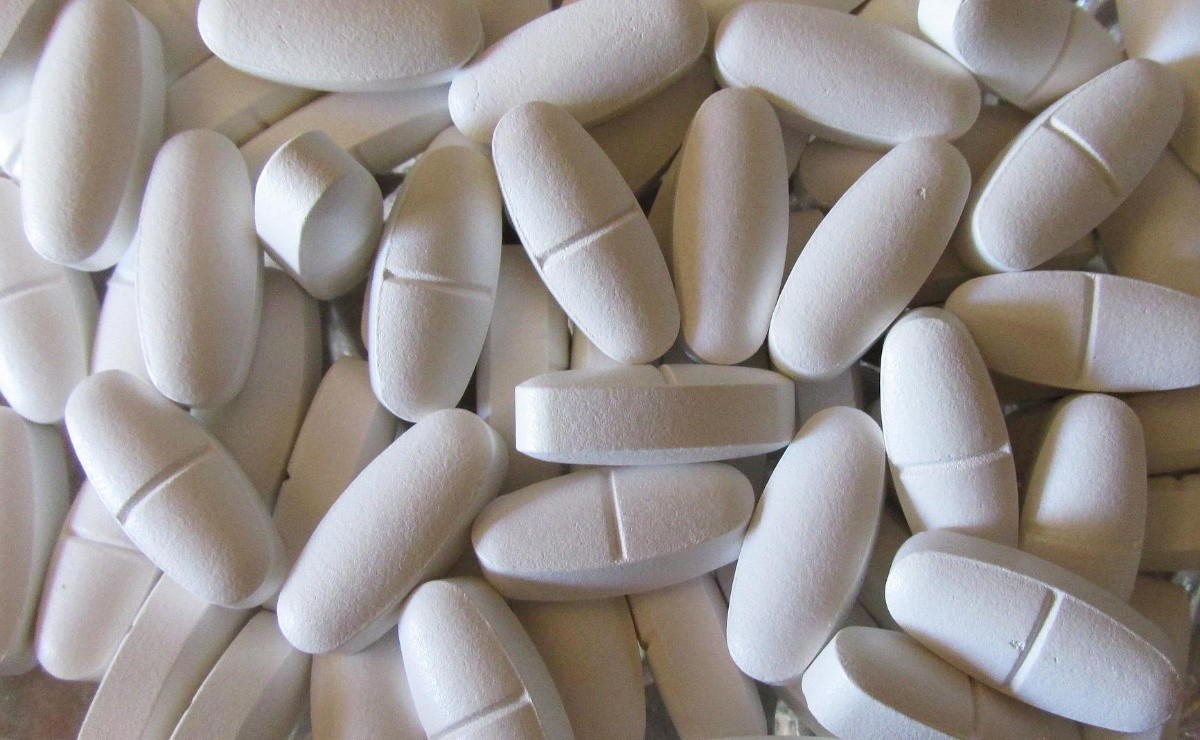