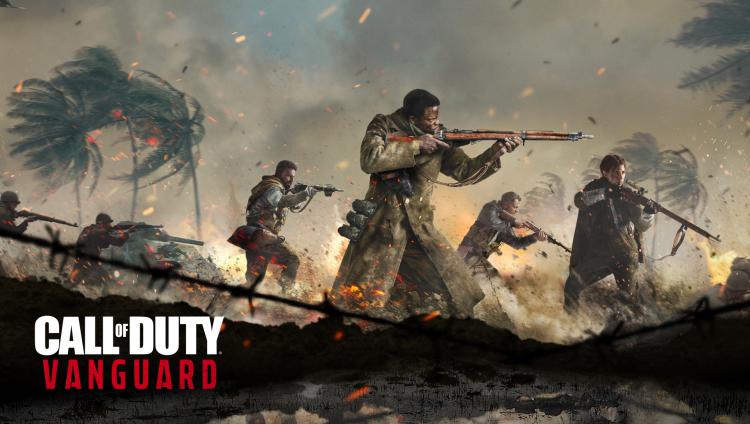 A few days ago we revealed here that new information showed that activision would not post any news Call of Duty next year. If true, it would be the first time in 20 years that this hasn’t happened.

The noise around this issue was so great that Activision was forced to address it. Invoking the right of reply, in the official source that launched this rumor, namely Bloomberg, the studio specifies that:

“We have an exciting program of premium and free Call of Duty experiences for this year, next year and beyond. All other information is incorrect. We look forward to sharing more details when the time is right. »

Call of Duty’s gap year would coincide with Microsoft’s acquisition of Activision Blizzard, if the deal goes through as planned, by summer 2023. However, Bloomberg has always said that has no bearing on the decision to delay a large part. .

Since Modern Warfare launched in 2019, subsequent releases have been handled by Treyarch, Raven Software, and Sledgehammer Games, meaning Infinity Ward will have three years to prepare for this year’s sequel. However, the last two installments of Call of Duty, which were developed partly during the pandemic, are probably the reason why they were less well received by fans.