As we have already mentioned several times here, the COVID-19 pandemic has played and continues to play a significant role in the shortage of chips. However, at a time when the virus seems to be better under control, there is now a new concern in the industry segment.

Russia’s invasion of Ukraine may now also have an impact on this component shortage, and it appears to be already affecting the sector slightly. The reason is that Ukraine is one of the biggest suppliers of neon, an important element for the manufacture of chips. 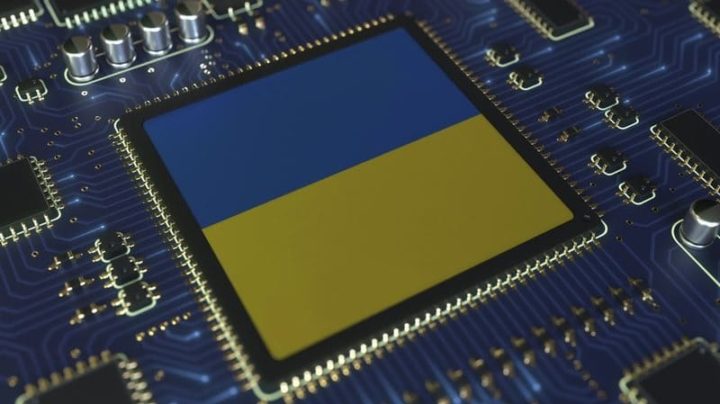 Unfortunately, we are living in a moment of great tension in Europe, and therefore in the rest of the world. The war began with the Russian invasions of Ukraine on Thursday (24), a situation that has already fostered several waves of solidarity around the world, with many messages of support, as the conflict escalates and entire families are leaving the Ukrainian country. in search of security.

The scenario we see on television, in the newspapers and on social media speaks for itself, and it is a serious problem that is already impacting several sectors.

After the consequences caused by the pandemic, which in the meantime seems more stabilized, the Russian invasion of Ukraine is now also conditioning the technology industry, especially with regard to the chip segment. Despite the fact that many companies currently have a higher stock than a few months ago, if the dispute continues for longer, there will certainly be a negative and significant impact on the production of electronic components.

This is because Ukraine provides over 90% semiconductor grade neon in the United States of America. This is a fundamental element applied to lasers used in chip manufacturing. Additionally, the gas, which is a by-product of Russian steelmaking, is purified in Ukraine, according to market analysis firm Techcet. 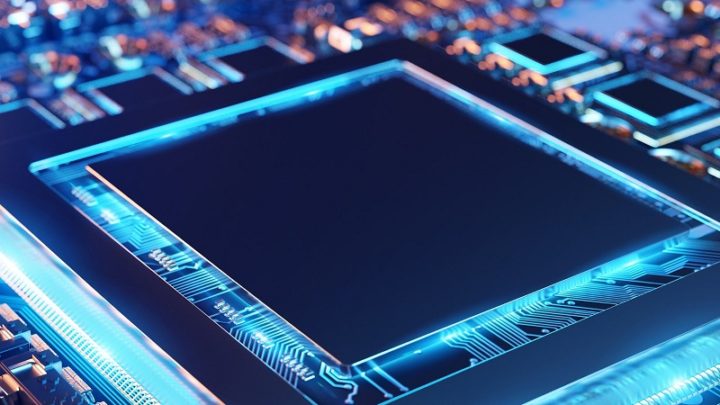 Additionally, palladium, a metal used in sensors, memory components and other applications, is largely produced in Russia, with about 35% destined for the North American market.

According to a Japanese chip industry source who spoke on condition of anonymity:

Chipmakers aren't directly affected, but companies that supply materials for making semiconductors, which buy gases, including neon and palladium, from Russia and Ukraine are.

The availability of these materials is already limited, any further pressure on supply could drive prices up. This, in turn, can lead to higher chip prices.

Therefore, some companies are already looking for other solutions. The Dutch holding ASML, for example, said last Wednesday (23) that it was already studying other alternatives to obtain neon.